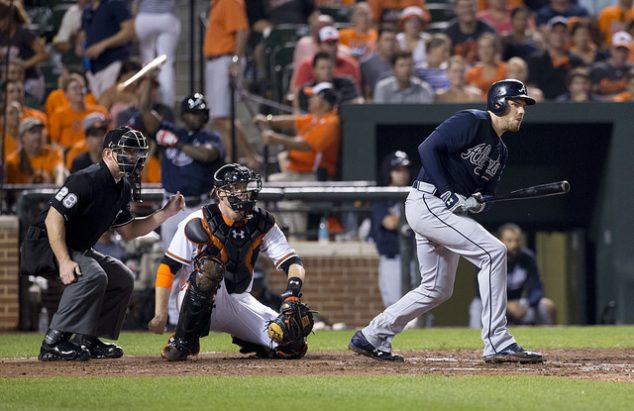 The image of Freddie Freeman by Keith Allison is licensed under CC by 2.0

The 2017 season is right around the corner and its time to start making predictions on how the season will unfold. Here’s the first part of my six part series where I make nine predictions for each team. First up is the National League East: