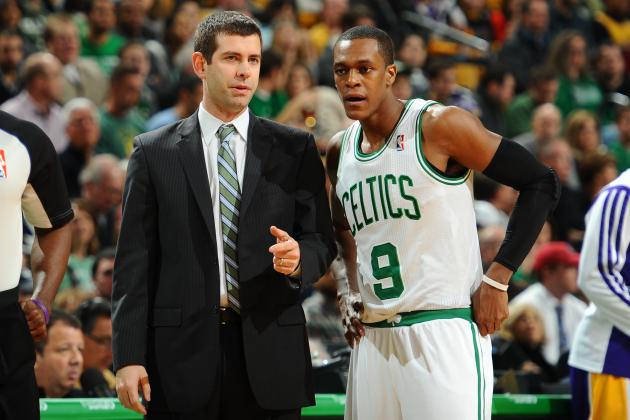 Rajon Rondo by Alvin Domondon is licensed under CC by 2.0

The Boston Celtics have agreed to trade Rajon Rondo to the Dallas Mavericks, the deal is still being finalized, but seems imminent. The Celtics would get Brandon Wright, Jae Crowder, Jameer Nelson, and a future first and second round draft pick. That may seem like a lot, but the to make it to the playoffs in the West you need the best players. Dallas is currently sitting at the sixth seed right now and 3 1/2 games back from first place.

There is still a possibility that other players could be added to the deal, but Rondo going to Dallas is expected to happen sometime tonight.

The Dallas starting lineup would include Dirk Nowitzki, Monta Ellis, Tyson Chandler, Chandler Parsons, and Rondo. In my opinion that’s a top five lineup when every player is healthy. Rondo is one of the best passers in the game and will only make Dallas better.

Rajon Rondo is in the final year of his contract, but I think Dallas will be able to persuade him to stay long term.