On this Day in Sports History February 10 - Fueled by Sports 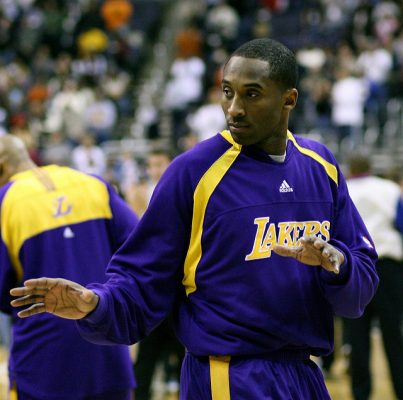 Kobe Bryant by Keith Allison is licensed under CC by 2.0

On this Day in Sports History February 10

On this day in 2002, Kobe Bryant scored 31 points on 12-for-25 shooting, leading the Western Conference to a 135-120 win over the Easter Conference at the NBA All-Star Game in Philadelphia. Bryant won the MVP, while playing just 30 minute.

On this day in 1920, the American and National League Joint Rules Committee outlawed the spitball, emeryball, and the shineball. Burleigh Grimes was the last player allowed to throw any of the pitches, with the spitball being his specialty.