On this Day in Sports History February 14 - Fueled by Sports 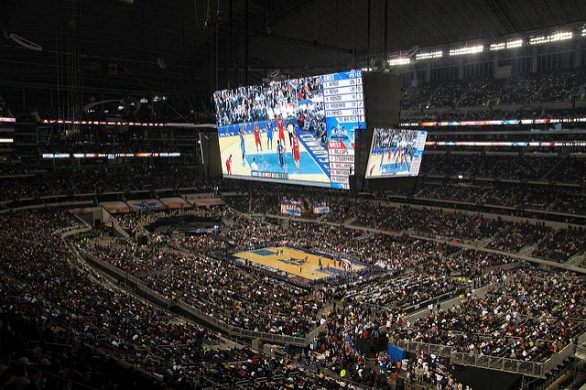 NBA All-Star Game 2010 by Rondo Estrello is licensed under CC by 2.0

On this Day in Sports History February 14

On this day in 2010, the All-Star Game set a record for attendance at a basketball game. There was 108,713 fans filling the seats at Cowboys Stadium in Dallas, Texas. The East would beat the West 141-139, with Dwayne Wade taking home the MVP.

On this day in 2014, the Atlanta braves and Freddie Freeman agree to a franchise record contract, worth $135 million over eight years. The deal surpassed Chipper Jones $90 million deal the Braves gave him in 2000.