On this Day in Sports History January 17 - Fueled by Sports 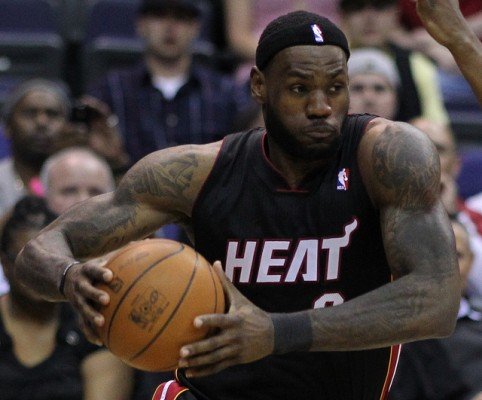 LeBron James by Keith Allison is licensed under CC by 2.0

On this Day in Sports History January 17

On this day in 1971, the Baltimore Colts beat the Dallas Cowboys 16-13 in Super Bowl V.  Baltimore kicker Jim O’Brien hit a 32 yard field goal with five second left in the game to give the Colts the win.

On this day in 2012, the Philadelphia Phillies and Cole Hamels agreed to a $15 million, one-year deal.  It was the largest contract ever offered by a team avoiding arbitration with a player until 2015, when the Tigers agreed to a deal with David Price worth $19.75 million.