On this Day in Sports History February 21 - Fueled by Sports 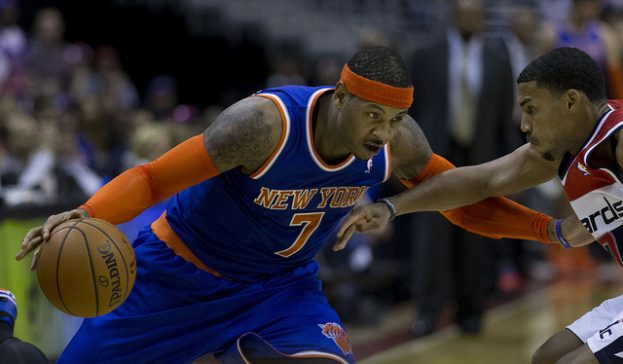 Carmelo Anthony by Keith Allison is licensed under CC by 2.0

On this Day in Sports History February 21

On this day in 1931,  The Chicago White Sox and the New York Giants became the first major league teams to play a night game.  The two teams met at Buffs Stadium in Houston, Texas.  The exhibition game that lasted ten innings with the two teams combining for 23 hits.

On this day in 1948, the sport of NASCAR was incorporated, with the point system written on a bar napkin.