On this Day in Sports History March 5 - Fueled by Sports 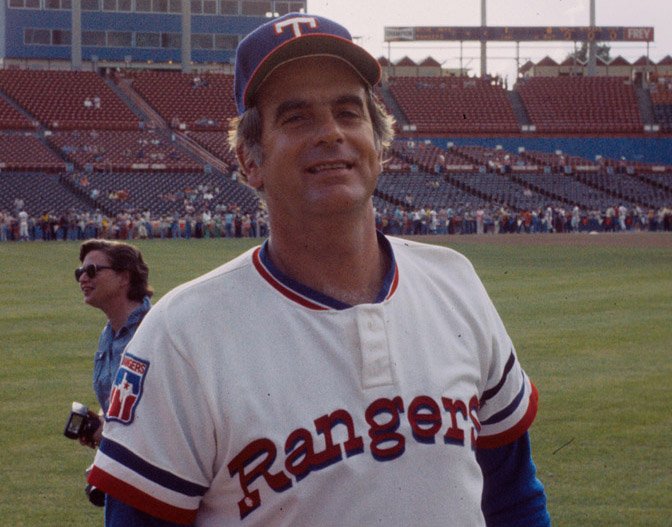 The image of Gaylord Perry is licensed under CC by 2.0

On this Day in Sports History March 5

On this day in 1996, the Dallas Mavericks shot 49 3-point attempts, which is an NBA record.  George McCloud would lead the team with seven threes as the Mavs won 127-117 over the New Jersey Nets.

On this day in 1982, 43-year old Gaylord Perry signed a one year contract with the Seattle Mariners.  Perry entered the season just three wins shy of 300 career victories.  He would reach the milestone in May by pitching a complete game to beat the New York Yankees 7-3.

On this day in 1964, Atlanta Mayor Ivan Allen Jr., announces that a professional baseball team is moving there.  That team would turnout to be the Milwaukee Braves.