On this Day in Sports History March 7 - Fueled by Sports 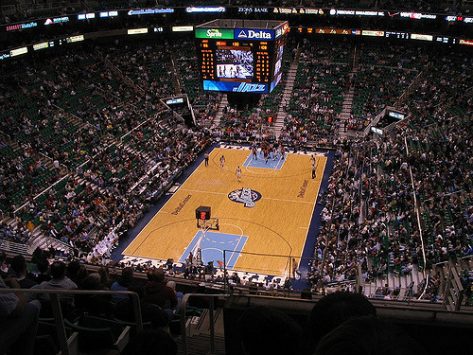 Utah Jazz by Ken Lund is licensed under CC by 2.0

On this Day in Sports History March 7

On this day in 1974, the New Orleans Jazz, who would later move to Utah, became the 18th NBA franchise.

On this day in 1996, Magic Johnson became just the second NBA player to record 10,000 career assists.  He achieved the milestone by registering seven assists in a 102-89 Los Angeles Lakers win over the Sacramento Kings.

On this day in 2006, team USA beat Mexico 2-0 in their World Baseball Classic debut.  Derrek Lee and Chipper Jones each hit a home run, with Jake Peavy and multiple delivers combined to throw a four-hitter.