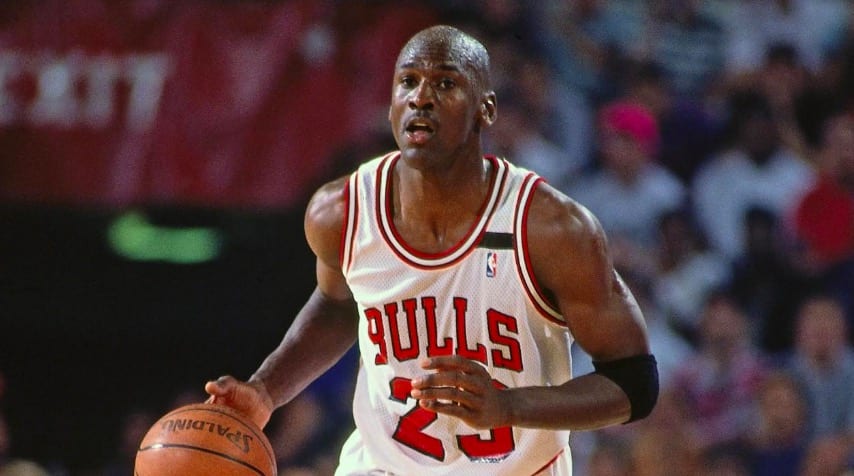 There have been a few professional athletes that have changed the sport they played for different reasons. Sometimes to test themselves and sometimes for personal reasons.

The most famous athlete to ever do this was arguably the greatest basketball player ever. Michael Jordan decided to leave the game he grew up playing to play minor league baseball, after winning three straight NBA Titles for the Chicago Bulls. Jordan played one season (1994) for the Birmingham Barons, slashing .202/.289/.266 with three home runs, 51 RBIs and 30 stolen bases. He returned to the NBA, not losing a step, winning three straight NBA Championships for the second time. Later on Jordan would retire and come back again, but this time to play for the Washington Wizards. The last time around didn’t go according to plan, with the Hall of Famer not making the playoffs either season in Washington.

Brian Jordan played minor league baseball in the St. Louis Cardinals system, while playing defensive back for the Atlanta Falcons from 1989 to 1991. Jordan would decide to give up football in 1992, sticking with baseball and that was probably a wise choice, the outfielder would go on to play 15 major league season, slashing .282/.333/.455 with 184 home runs. He never won a World Series, but was a part of one of the best runs in major league history with the Atlanta Braves.

Not many people know that the current Boston Celtics GM, Danny Ainge, once played professional baseball. The former Celtic didn’t last long in the big leagues, playing third base for the Blue Jays from 1979 to 1981. Ainge would go on to play in the NBA till 1995, winning two NBA Championships along the way and making the NBA All Star Game once. Today Ainge is most known for being the GM of the Boston Celtics organization, a position that he has controlled since 2003.

Tim Tebow is most known for his college years, where he won two National Championships with the Florida Gators. Tebow won the Heisman in 2007 and the Maxwell Award in 2007 and 2008. He was also the AP Player of the Year in 2007, but his NFL career never really went anywhere and most people would say he should have tried a different position besides quarterback. Tebow only lasted three years in the NFL, playing for the Denver Broncos, New York Jets and was on the New England Patriots (2013) and Philadelphia Eagles (2015) practice squads. Tebow then went on to a career in broadcasting for ESPN and SEC Network, and then in August 2016 announced that he would pursue a career in baseball. Tebow has done well so far, making it to Triple-A and 2019 could be the year that he gets the call to the majors.