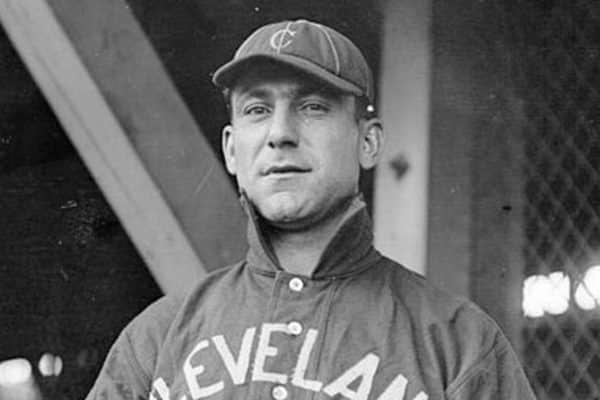 The Cleveland Indians, also known as ‘The Tribe’ are an American League Central Major League Baseball team that originated in 1915. The team existed much before that under various names including the Grand Rapids Rustlers, Cleveland Lakeshores, Cleveland Bluebirds, Cleveland Bronchos and the Cleveland Naps. Five years after the name changed to the Indians, Cleveland won the 1920 World Series. The Indians have played in three different stadiums (League Park, Cleveland Stadium and Progressive Field, which was previously Jacob’s Field). The Cleveland Indians have been around for more than a century and had many Hall of Fame players and all-time greats that played for the franchise.