Who will have a better 2017 season? Bryant or Freeman - Fueled by Sports 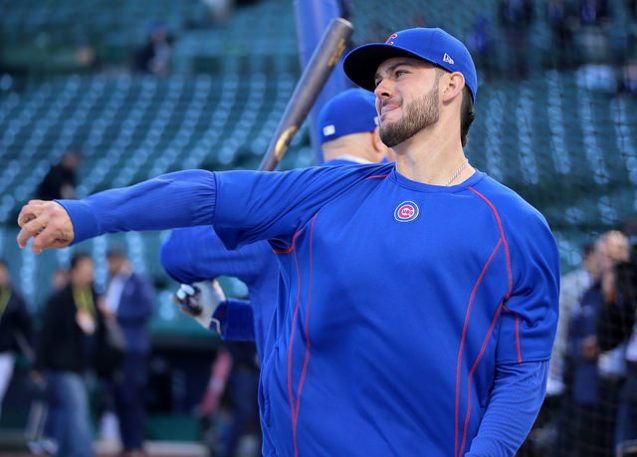 The image of Kris Bryant by Arturo Pardavila III is licensed under CC by 2.0

Who do you think will have a better 2017 season? Will it be Kris Bryant or Freddie Freeman? Bryant is considered to be the frontrunner to repeat as the MVP, while Freeman is a sleeper candidate, coming off the best season of his career. We have Bryant ranked as the third player overall and Freeman as the sixth in our 2017 MLB Player Rankings.

You can see the two players compared statically here.

Who do you think will have the better season in 2017? Vote and comment below to let us know.