Who will have a better 2017 season? Altuve or Odor | Fueled by Sports 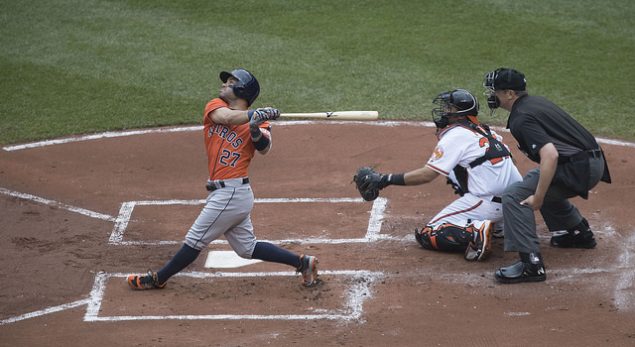 The image of Jose Altuve by Keith Allison is licensed under CC by 2.0

Who will have a better 2017 season? Will it be Jose Altuve or Rougned Odor? Altuve is coming off his second career batting title, while Odor had a breakout season for the Rangers.

You can see the two players compared statically here.

Who do you think will have the better season in 2017? Vote and comment below to let us know.